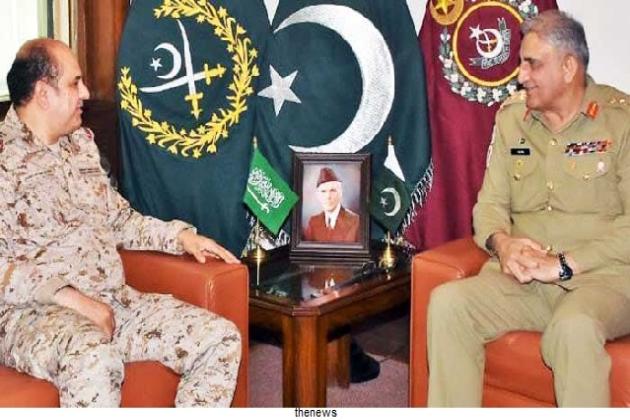 According to a statement issued by the military's media department, a framework is necessary to avert a humanitarian disaster in Afghanistan.

During the discussion, General Bajwa told the envoy that Pakistan valued its historical and brotherly ties with the Kingdom and recognized the Kingdom's unique position in the Islamic world.

ISPR said that Otaibi met with General Bajwa and addressed subjects of mutual concern, regional security, the present situation in Afghanistan, and bilateral defense cooperation between the two nations.

"The COAS emphasized the necessity of peace and reconciliation initiatives in Afghanistan."

The visiting adviser praised Pakistan's armed forces for their professionalism and promised to expand cooperation in various areas. He also praised Pakistan's engagement in the Afghan issue, particularly its special efforts for border management and its role in regional stability.