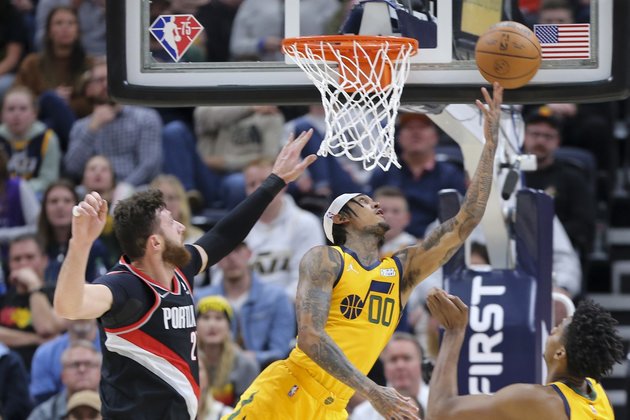 Donovan Mitchell scored 30 points and Rudy Gobert amassed 21 points and 16 rebounds to lead the Utah Jazz to a 129-107 victory over the Portland Trail Blazers on Monday night in Salt Lake City.

Sixth Man of the Year Jordan Clarkson added 22 points, six rebounds and three assists off the bench as the Jazz won for the sixth time in eight outings. Joe Ingles and Rudy Gay each scored 14 points.

Damian Lillard, who played his college ball at nearby Weber State, was limited to 11 points on 4-for-12 shooting as the Blazers lost their third straight game.

Jusuf Nurkic tallied a double-double of 24 points and 10 boards, Anfernee Simons scored 24 off the bench and C.J. McCollum added 19 points for the struggling visitors.

The Jazz offense clicked for the second straight game, especially in the second half when it outscored Portland 76-58. Utah shot 52.8 percent overall, 41.3 percent from 3-point range and dished out 30 assists.

Utah seized control for good in the third quarter, opening the half on a 10-1 run, which started with back-to-back 3s by Mitchell.

Later in the period, Gay hit a pair beyond the arc to key an 8-0 run that put the Jazz up by their largest margin, 83-61. That was part of a stretch in which Utah made baskets on nine consecutive possessions.

Similar to the second quarter, Portland pushed back to erase more than half of the Jazz's lead, pulling within 94-84 thanks to a buzzer-beating 3 by Tony Snell.

That was as close as the Blazers were able to get, and the Jazz steadily built their lead back up to 22 thanks to a late 8-2 run that put the game away.

Sparked by their two Rudys, the Jazz used a 12-2 run early in the second quarter to go ahead 34-27. They then led 52-42 after a Mitchell bucket with 1:25 remaining in the half, but Nurkic hit a 3-pointer and a layup to help the Blazers go into the break behind by just four, 53-49.

Gobert finished that half with 12 points and 10 rebounds. 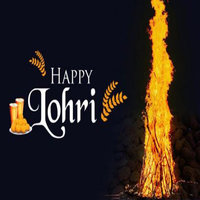 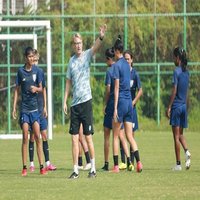