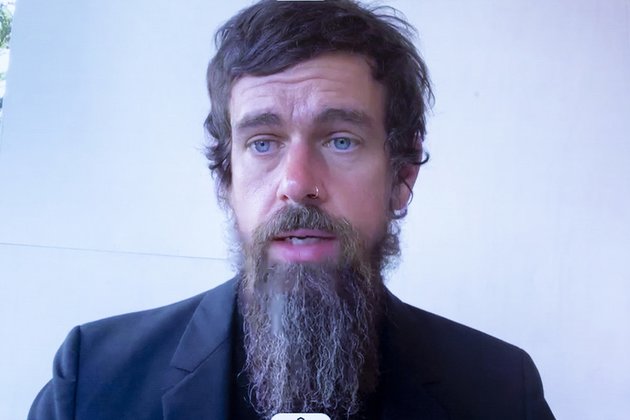 Twitter founder and CEO Jack Dorsey will reportedly be stepping down from his position with the social media platform, according to insider sources at CNBC. The company's stock has already jumped at the news.

Twitter has not directly responded to the news, which was first reported by CNBC's David Faber and based on sources with knowledge of the situation.

According to a source cited by Reuters, Dorsey's exit has been planned since last year, and his successor has already been chosen.

Twitter's stock bounced up by over 10% once the news broke, an indicator of Dorsey's increasingly controversial standing with the public. He has been attacked in the past for Twitter's handling of "misinformation," and over which posts and users are policed and flagged more than others.

Conservative pundits and politicians have pointed to a political bias in Twitter, which Dorsey has denied, while left-wing politicians have also claimed the platform is too loose with its terms of service and has not been quick enough to block "misinformation."

Dorsey has also attracted some controversy with his dash into bitcoin. In August, he claimed the cryptocurrency could "unite" a "deeply divided country."

Despite neither Republicans or Democrats being satisfied with Dorsey's stewardship of Twitter - the company he co-founded - conservative pundits have also been speculating that his successor might go even tougher on what they see as the platform's censorship of the right. Envisioning a more robust policing of speech with Dorsey out of the CEO's chair, author Candace Owens has called the tech mogul a "prisoner at his own company."

Dorsey has held his role since 2015, after having served briefly in the CEO position in 2007 and being forced out in 2008. He has been running both Twitter and Square, which has led to concerns among board members who believe Twitter should be a full-time role. In 2020, he was nearly pushed out of the role by a major investor, but reached a deal to remain in place.

Dorsey has not directly addressed the news, but tweeted the day before the news broke that "I love Twitter." He has also grown increasingly critical of another tech mogul, Mark Zuckerberg, who is often dragged into the same conversations about censorship and social media platforms' responsibilities to the public.

After it was reported that the Facebook founder and his company were looking to rebrand their site into a 'metaverse' that would include virtual reality spaces, Dorsey responded to the rebranding by dubbing the company "Central Intelligence Corporation" and endorsed a tweet critical of the "dystopian corporate dictatorship."