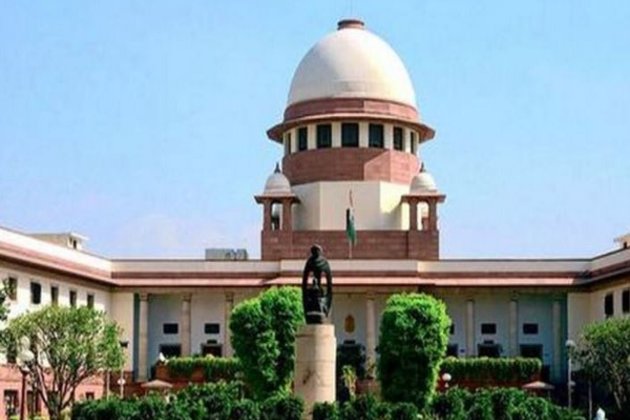 No patient to be denied facility for lack of ID: SC

New Delhi [India], May 3 (ANI): The Supreme Court on Sunday issued a slew of directions to the Central and state governments on the COVID-19 situation and directed that no patient shall be denied hospitalisation or essential drugs in any State or Union Territory for lack of local residential or identity proof.

A Bench headed by Justice DY Chandrachud directed the Central government to formulate a national policy on admissions to hospitals, within two weeks, which shall be followed by all state governments and till then no patients will be denied admission or essential drugs in absence of local residential or identity proof.

The top court in its order noted that gaining admission into a hospital with a bed is one of the biggest challenges being faced by most individuals during this second wave of the COVID-19 pandemic.

"Left to their own devices, citizens have had to suffer immeasurable hardship. Different states and local authorities follow their own protocols. Differing standards for admission in different hospitals across the nation leads to chaos and uncertainty. The situation cannot brook any delay," it said.

"Accordingly, we direct the Central Government to frame a policy in this regard, in exercise of its statutory powers under the Disaster Management Act, which will be followed nationally. The presence of such a policy shall ensure that no one in need is turned away from a hospital, due to no fault of their own," it further added.

The apex court in its order, released late Sunday night, directed that the Central government, in collaboration with State governments, create a buffer stock of oxygen to ensure supply lines continue to function even in unforeseen circumstances and decentralise the location of the emergency stocks.

"The emergency stocks shall be created within the next four days and is to be replenished on a day to day basis, in addition to the existing allocation of oxygen supply to the States," the order stated.

The top court also asked the Centre to ensure, in terms of the assurance of the Solicitor General, that the deficit in the supply of oxygen to Delhi is rectified within two days, that is, on or before midnight of May 3, 2021.

It also observed that in the battle of shifting the responsibility of supplying/off-taking of oxygen, "lives of citizens cannot be put in jeopardy".

"The protection of the lives of citizens is paramount in times of a national crisis and the responsibility falls on both the Central Government and the Delhi government to cooperate with each other to ensure that all possible measures are taken to resolve the situation," the Bench added in its order.

It also directed that Central government and State governments shall notify all Chief Secretaries/Directors General of Police/Commissioners of Police that any clampdown on information on social media or harassment caused to individuals seeking/delivering help on any platform will attract a coercive exercise of jurisdiction by this Court.

The Top Court asked the Registrar (Judicial) to place a copy of this order before all District Magistrates in the country.

The Central government is further directed to revisit its initiatives and protocols, including on the availability of oxygen, availability and pricing of vaccines, availability of essential drugs at affordable prices and respond on all the other issues highlighted in this order before the next date of the hearing on May 10.

The apex court's order came on the suo moto proceedings initiated by it on issues related to the oxygen supply, drug supply, and vaccine policy in relation to the COVID-19 pandemic in the country.

The top court on April 22 took suo motu cognizance of the 'alarming situation' in connection with various health emergencies including oxygen shortage, during the COVID-19 pandemic, and issued notice to the Centre seeking a response on kinds of immediate and effective action that it can take to handle such situation.

In light of the continuing surge of infections in the second wave of the pandemic, the top court also directed the Central government and State governments to put on record the efforts taken to curb the spread of the virus and the measures that they plan on taking in the near future.

"Having said that, we are cognizant of the socio-economic impact of a lockdown, specifically, on the marginalized communities. Thus, in case the measure of a lockdown is imposed, arrangements must be made beforehand to cater to the needs of these communities," it added.

It also took judicial notice of the fact that several critical drugs, used to treat COVID-19, such as Remdesivir and Tocilizumab, are being sold at significantly inflated prices or in fake form, and said that this is a "condemnable attempt to exploit people's misery and profit from their helplessness."It said that in order to clamp down on black marketing of COVID-19 drugs, the Central government can consider constituting a special team to identify and prosecute those who: (a) sell medical grade oxygen/Covid-19 medicines at exorbitant prices, and (b) sell fake substances and recover the concerned substances.

The Court said the Centre can consider creating a protocol for ambulances must also be evolved to avoid citizens being exploited by extracting unconscionable charges, a platform for easy reporting and redressal of such cases.

It further said that the Central government should also consider using the health care workforce available with the armed and para-military forces for the purpose of vaccination.

The order also stated that this Court is of the opinion that prima facie the present circumstance warrant the government's examination of its extraordinary powers, meant to be used in extreme situations, such as the current pandemic, for fixing drug prices, be it vaccines, or patented formulations, having regard to the provisions of the Drugs and Cosmetics Act, 1940 and other provisions.

The court said, "They have truly gone beyond their call of duty and toiled day in and day out, relentlessly without rest amidst great challenges. It is absolutely necessary to take urgent steps for their well-being to ensure that our appreciation for their tremendous efforts is not reduced to rhetoric."While the healthcare professionals have been at the forefront of tackling this crisis, we have to recognize their contribution as medical healthcare professionals who have undertaken "to protect public health using proven scientific evidence and best practices and to serve to the community at large", and not just as "CORONA WARRIORS", the apex court said.

Amid the ongoing COVID-19 crisis in the country, the Supreme Court on Sunday ordered the Central government to ensure that the deficit in the supply of oxygen to Delhi is rectified by midnight of May 3. (ANI) 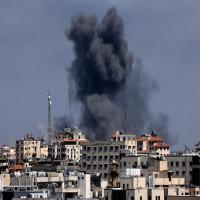 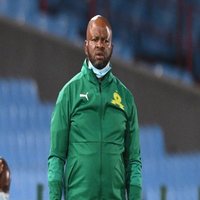 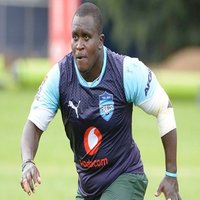 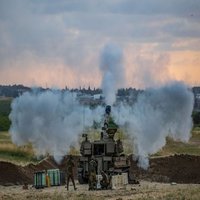 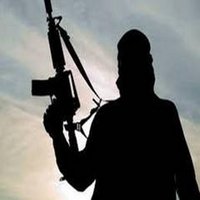