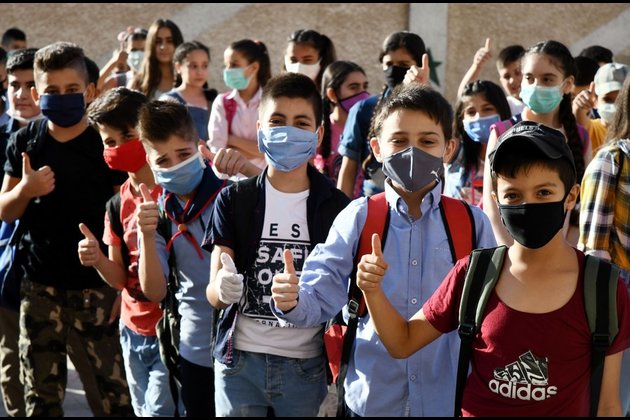 Syrians flock back to class as more than 13,000 schools re-open


DAMASCUS, Sept. 13 (Xinhua) -- More than 3 million Syrian students returned to school on Sunday as the new academic year in the government-controlled areas began amid precautions against the COVID-19, state news agency SANA reported.

A total of 3,735,521 students went to 13,280 schools across Syria as the Education Ministry took several measures to clean schools and used detergents to disinfect classrooms and the interior of schools.

The schools' opening was initially scheduled for the beginning of September but was postponed until Sunday over COVID-19 concerns.

At the Amir al-Khatib school in the capital Damascus, students were seen wearing face masks on their first school day while educational supervisors were spraying disinfectants on their hands before they entered classrooms.

Milad Shiha, an educational supervisor at Amir al-Khatib, told Xinhua that the parents' fears about sending their children to school are understandable.

Zeina Mahmoud, a health supervisor, said health advisors and supervisors have been assigned to each school to assess and report the health situation and the wellbeing of students.

"There is a health advisor whose job is to check on all the cleaning and disinfection measures and the wellbeing of the students and teachers from the beginning to the end of the school day with the aim of maintaining public safety at school," she noted.

Citing educational officials in Hasakah, SANA charged that the SDF is taking schools as bases in the region.

The SDF has not yet responded to the charge. 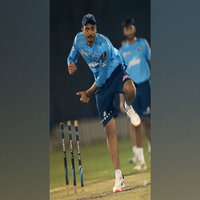 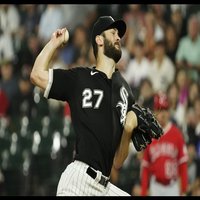